The single currency continues its ascent due to USD’s retreat. The latter is under pressure since the economic statistics proved to be poorer than expected by market participants. Actually, it is a franker acknowledgement of the necessity to lock in profits in USD before the final phase of the year. After Thanksgiving Day the market is likely to get more speculative and nervous. It can be vulnerable to sharp upsurges (the Pre-New Year rally) and dips (correction before the end of the year). But since in the preceding months we have seen impressive growth of the US currency and assets, correction is one of the most possible scenarios in the future. Market participants in time will need stronger US statistics to keep up faith in the dollar. So, if the statistical reports are weak, it can produce a negative impact on the situation. Like it was yesterday. Employment statistics showed growth of unemployment claims to 313k. This level is quite acceptable even for the economy, suffering tightening of the monetary policy and is close to the multiyear lows, but to believe in the dollar the market needed the rate below 290k. This growth  of unemployment claims doesn’t pose a threat to the economic growth rate, which is confirmed by the fact that continuing claims are still in downtrend. According to the recent data, their rate makes  2316k. Other stats were in favour of those, who is against USD in the short term. Earnings  and spending of the US population grew by 0.2% in October, while it was expected that they would grow by 0.4%. The core index of durable goods orders sharply decreased by 0.9% against the expected growth by 0.5%. It is a reflection of weaker than expected business confidence regarding the prospects. New home sales rose by 0.7% to 458k against the expected upsurge to 470k. It is a bit surprising, taking into account decline in the mortgage interest rates, which takes place despite growth of the US bond interest rates. Usually, these rates correlate with each other, with addition of the risk spread in the housing market to the former. Now this spread is getting back to its normal rates due to the confidence in the market prospects. Yesterday’s data helped the single currency break through 1.2500, offsetting already 70% of last Friday’s losses on Draghi’s comments on the coming QE.

The British currency also grew. Bulls took attempts to attack 1.5800, but failed. They managed only to get out of the 1.56-1.5730 channel and form sings of movement in the uptrend, the upper bound of which is now passing through 1.5800 and the lower one near 1.5700. While there are no important stats for Britain, the cable can be affected by the news from the eurozone, which expects data on the German employment and CPI. In our opinion, the British pound has more chances to fall from the current levels than continue growth. 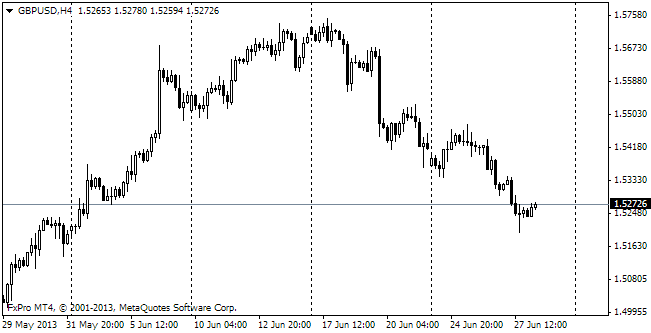 The pair is climbing towards 117.30, where it was purchased last week. The decline is caused by weakness of the US currency. But yet the positive performance of the US and global stock exchanges prevents the pair from a sharper correction. 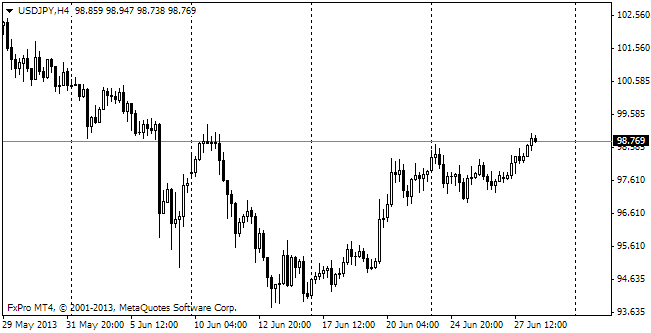 Oil has hit a fresh low since 2010 on speculations that OPEC won’t change its production quotes much to deter expansion if the US extracting companies, using modern technologies of tight oil production. Most likely, WTI is close, but hasn’t yet reached the bottom. 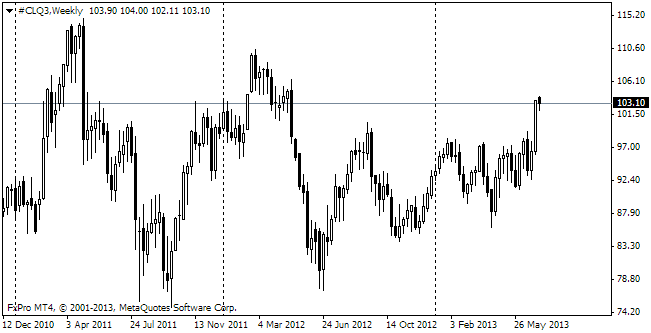